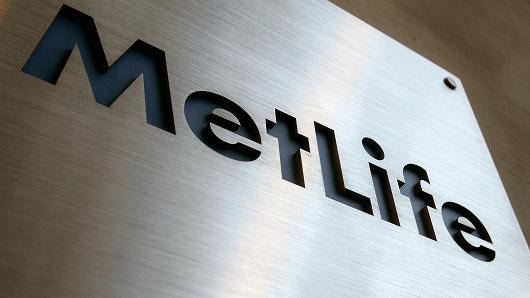 Wild v FSS Trustee Corporation [2017] is a recent decision of the Supreme Court regarding a claim for Total and Permanent Disablement (TPD) brought by an ex police officer plaintiff against the trustee First State Super (FSS) & the insurer MetLife. I foresee this approach creating a difficulty for TPD claimants.

Basically in this matter, the insurer MetLife sought orders from the court to, (in effect) split the proceedings in two, on the basis that this would lead to a reduction in legal costs and be more efficient.

The test in respect of challenging a TPD denial is a two stage approach. The first test is the court determining whether the actions of the insurer in declining the claim were reasonable. If a plaintiff does not satisfy the court that the denial was unreasonable then the case fails at that stage. If the court however finds for the plaintiff in respect of the first test, then the court moves on to the second test, and determines whether in its opinion the plaintiff satisfies the TPD definition.

Generally, the courts determine these two steps in the one court hearing and to my knowledge this process hasn’t been split into separate hearings before.

In this case MetLife brought an application for the court to split the proceedings and were successful. The judgment shows that the court was only prepared to do so on the basis that the defendants undertook not to cross examine the plaintiff twice.

While that concession was valuable, I have very real concerns for what this means to plaintiffs that are required to commence court proceedings to obtain their TPD benefits, especially those suffering from PTSD & other psychological difficulties.

Following this judgment, the plaintiff’s case will go to a separate hearing on the first test. One would assume that judgment would be reserved and then at a later time handed down. If the plaintiff is successful, he will then need to have the claim set down at a later time for the hearing of the second test. Assuming this is the case (and I sincerely hope so here), the hearing of the matter will almost certainly be extended beyond the ordinary time frame, had the claim not been split into two hearings. In short, a successful plaintiff will (in my opinion), where the process is split, suffer through longer legal proceedings.

From my experience, court hearings are extremely stressful occasions for claimants with PTSD and I would hate for a client of mine to have to go through the process (in effect) twice. If I am confronted with an application like this in the future, I would be very carefully seeking the opinion of the plaintiff’s doctor as to the likely health consequences of such an approach. I’m not sure whether this occurred in this case or not, but believe that the insurers are (on the basis of this judgment) likely to proceed with these applications.

Not a good thing for TPD cop claims I’m afraid.